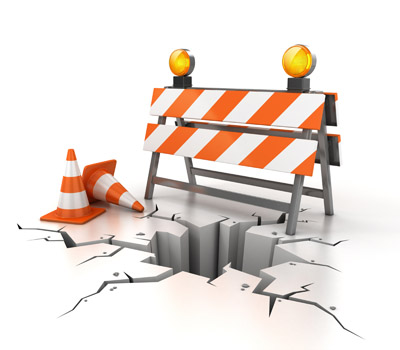 According to the bill summary, the DRIVE Act seeks to build on current legislations including the Moving Ahead for Progress in the 21st Century Act (MAP-21) to provide stable funding until 2021. It also attempts to address prioritization of projects based on location, utilization, and condition.

Of interest to IWLA and the logistics industry, the bill authorizes states to designate additional miles on the “primary highway freight system” to establish “efficient connections” to the primary system for intermodal facilities, logistics centers, and warehouses.  This was not included in MAP-21.

The legislation does not address the funding issue, which needs to be resolved in the Senate by the Finance Committee. Members of the committee are scheduled to meet June 25 to discuss “Unlocking the Private Sector: State Innovations in Financing Transportation Infrastructure.”

By all accounts, members on both sides have expressed their support on long-term funding; however, where and how the funding is generated seems to be at the heart of the issue.

Committee Chairman Orrin Hatch (R-Utah) estimated the cost at roughly $92 billion. Among the options presented are a gas tax, tolls, and turning infrastructure funding over to the states.

The DRIVE Act outlines the state’s role: To create freight advisory committees to consist, “of a representative cross-section of public- and private-sector freight stakeholders, including representatives of ports, shippers, carriers, freight-related associations, the freight industry workforce, the transportation department of the State, and local governments.”

IWLA may want to consider asking that logistics centers be specifically included in the list of freight stakeholders.

Meanwhile, the Department of Transportation has issued warnings to Congress that the Highway Trust Fund will dip below $4 billion, which is the level that triggers “cash management procedures,” the apparent term for code red in infrastructure repair. These events only further confirm that this issue is a long way from resolution. Temporary highway funding is due to expire by the end of July.

IWLA is keeping a close eye on this issue. Stay tuned for more.