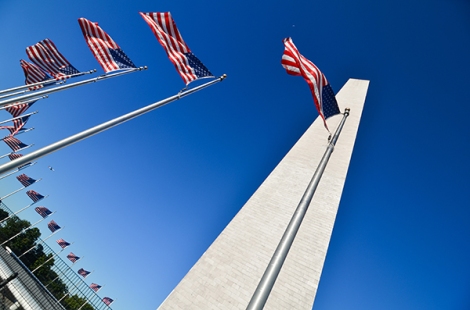 Under the rule, first announced by President Barack Obama as part of the executive order in July 2014, companies bidding for federal contracts worth more than $500,000 will have to disclose any violations of 14 federal labor and employment laws and their state equivalents within a three-year look-back period. The goal, according to the White House, is to curb contractors who don’t play by the rules and level the playing field for those who do abide by labor laws, to benefit from taxpayer dollars.

As mentioned above, there are 14 labor and employment laws and executive orders affect contractors during the bidding process:

While the order also covers equivalent state laws, with the exception of OSHA-approved state plans, equivalent state laws will not be covered in the current guidance and rule; a separate rulemaking will be needed to implement these. The regulations are set to be implemented on Oct. 25, 2018.