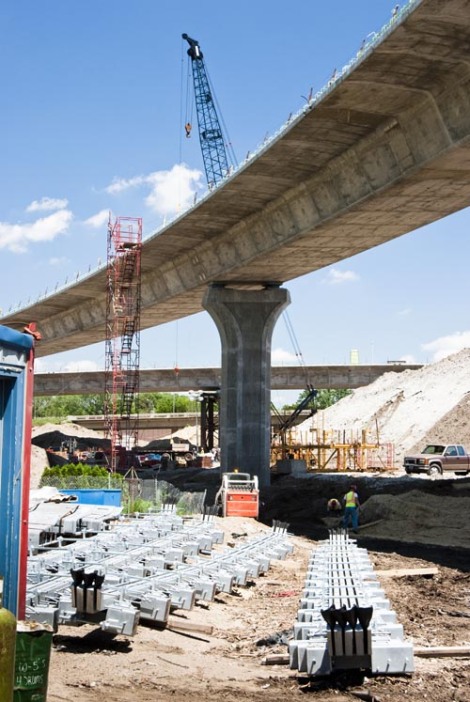 Just when you thought it would never happen, it did. Tomorrow (Dec. 3), Congress will take the final vote on a five-year plan to fund repairs to U.S. infrastructure. The bill is likely to pass. This achievement has been 18 years in the making.

The Fixing America’s Surface Transportation (FAST) Act provides nearly $305 billion in funding for improvements to highways, bridges, transit, and rail networks over the next five years. The bill will not be funded by a gas tax. Rather, funding is through collection of outstanding taxes, the Federal Reserve, and 66 million barrels of oil from the Strategic Petroleum Reserve and other creative sources.

Several highlights include the Federal Motor Carrier Safety Administration’s Compliance Safety and Accountability reform with several studies of drug testing and driving hours planned for truck drivers. H.R. 22 attempts to address the driver shortages by conducting a study for drivers 18 to 21 to see if they are responsible enough to operate commercial vehicles. The act also encourages the industry to open its doors to veterans. Safety is a priority as the act also rewards companies with additional measures and protections.

The bill also outlines a plan for effective funding at the state and local levels through complete transparency. It dials down the number of Department of Transportation offices and requires them to report publicly on all projects. It also promises a streamlined approach to reviewing and permitting new projects.

“We applaud this legislation as it attempts to reverse many inefficiencies. Its passage will get funds to many needed projects,” says Steve DeHaan, IWLA president & CEO.  “We are hopeful this overhaul of bureaucracy will be an effective solution to solving our infrastructure crisis.”

View a summary of the FAST Act.