Amazon is opening another massive warehouse in metro Atlanta that will create 500 new jobs.

The 1-million-square-foot Amazon facility will create 500 new jobs in Georgia.

The e-commerce giant said Saturday that the 1-million-square-foot facility will be built at the Cubes of Bridgeport site in Newnan. The facility’s employees will pack and ship customer orders for Amazon, the world’s largest retailer.

“I am grateful for their continued partnership and looking forward to the opportunities this facility will create for hardworking Georgians and their families in Coweta County,” Kemp said.

Company officials did not say when they expected the construction to be complete. 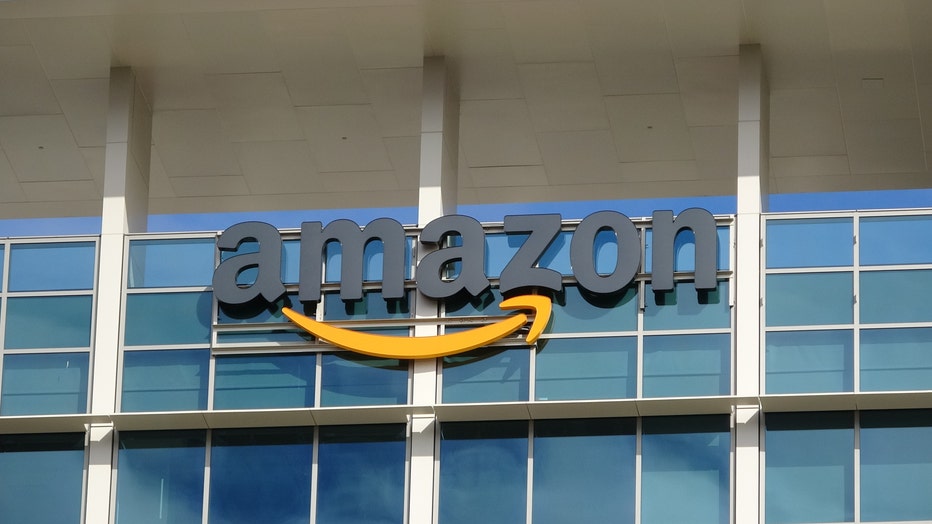 It’s the second major Amazon project for metro Atlanta in the past year. The company announced in July it would build a warehouse in Gwinnett County that would eventually employ 1,000 people, and construction is well underway. The warehouse is part of a construction spree by Amazon to expand its shipping footprint.

The company now operates more than 75 fulfillment centers in North America that employ more than 125,000 people, including 3,500 in Georgia.